During summer and spring, we carry out most of the visits to the wineries with a view to producing the new edition of Slow Wine Guide. Besides returning to the cellars already presented in the past editions, we visit new realities and search for hidden treasures throughout Italy.

In this journey, we spot so many exciting wineries. Unfortunately, a great many cannot be included in the guide, either due to lack of space or to the necessity of further observation before making substitutions.

Too often these are wineries deserve to be worthy of attention and they most likely will impress you. That’s why we decided to report one of them each week within this column. 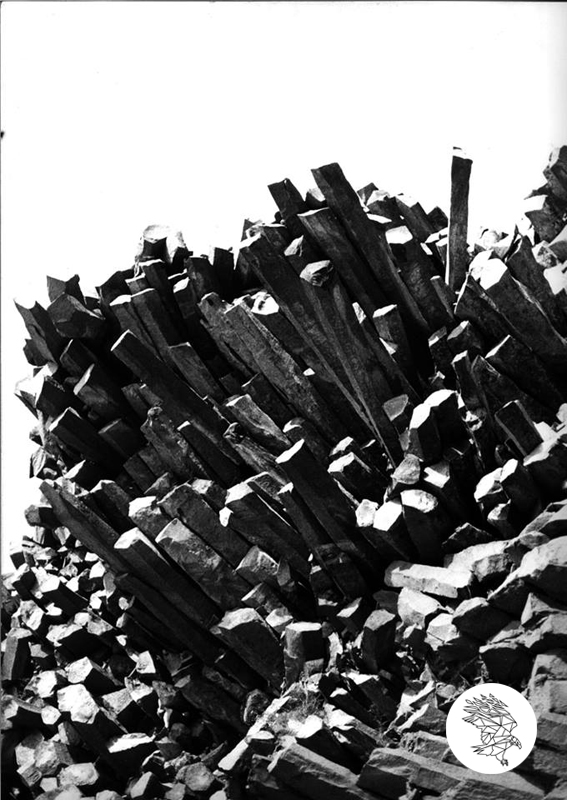 PEOPLE
Climbing the hills of Monte San Marco, in the municipality of Gambellara, you find yourself in a small courtyard with a well-kept cottage. Slowly you realize that hidden behind this charming view there is Ballast Estate, a five-hectare vineyard recovered from abandonment.
The history of the Ferrari family in Gambellara has been traced back to the first half of the 1400s, as evidenced by the numerous documents of sale of the direct descendants. However, Cortenera arose only in 2012 thanks to Gianluca Ferrari passion for wine. His aim was to give life back to this hidden family treasure, convinced of Garganega and Durella grapes the potential on this rich soil of volcanic origin. WINES
In 2016 Contenera’s first bottle was released, thanks to the harvest of 2012 and 2013. The winery offers us a selection of sparkling wines produced with the champenoise method with Garganega and Durella grapes, with at least 36 months passing at least 36 months aging on lees. Moreover, Gianluigi’s wines are produced with minimum sugar residue, limited use of oak and batonnage.
Expressing the flowery characteristics of Garganega, the white label Extra Brut 2013 is produced with 90% of this grape variety in Campo del Topia vineyard. It has Straw-yellow color, thick and abundant foam, fine perlage and persistent, fresh scent of good intensity, a fragrance of crusts of bread, dry, intense, ample flavor of tropical fruit. Considering that this wine spent 36 months of autolysis, this wine has a surprisingly fresh hint and can age well in the bottle.
The brown label Cuvée Ginevra Extra Brut 2012, named after Gianluigi’s daughter, is made of 30 years old Campo del Prede vines with 40 months of autolysis. It has an inviting citric aroma, with notes of exotic fruit, honey, and chestnut. In the palate, the flavor is very evolved with spicy and tertiary notes.
Last but not least, the green label Extra Brut 2012 spends 50 months sur lie. It has a yellow color tending to golden, with thick and creamy foam and a rich bouquet with notes of tropical fruit, pineapple, peach and banana, a direct spiced taste on the finish. It has great potential to age and will be interesting tasting it in 5 years. 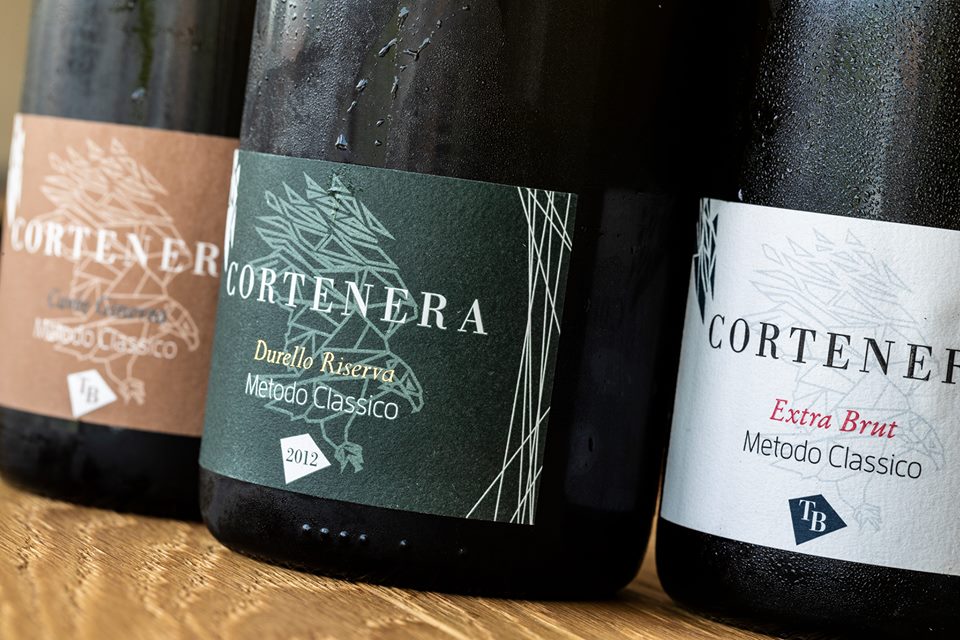