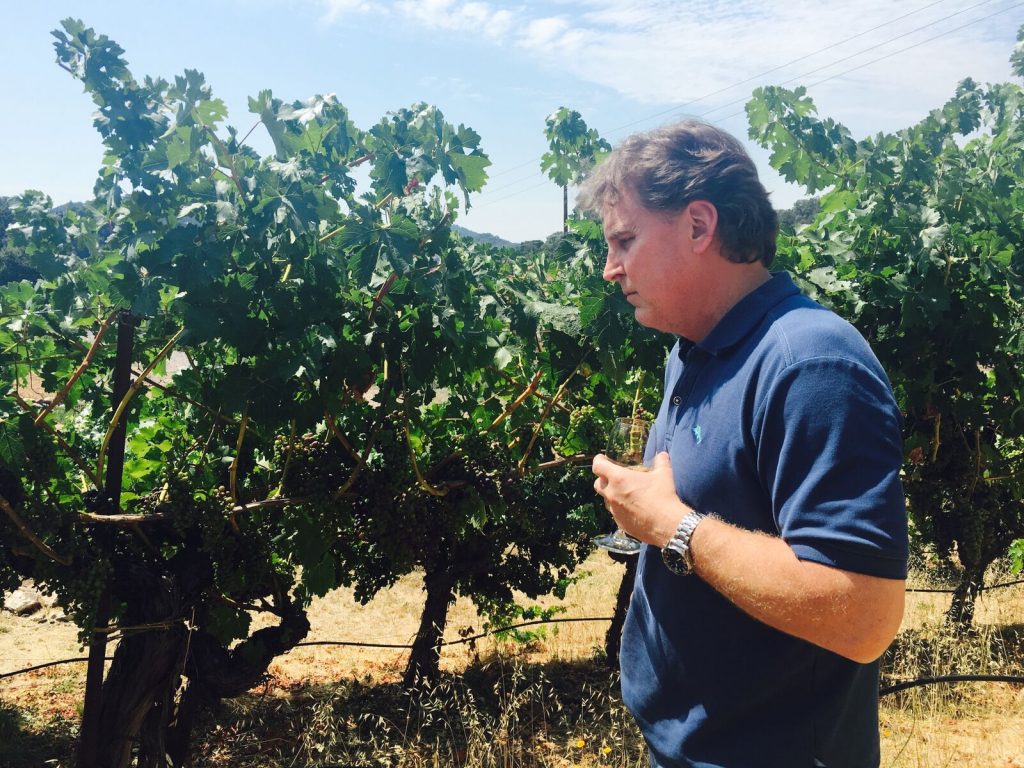 In the 1970s Robert Sinskey was a practicing doctor with a sideline penchant for grape growing. By 1985 he had 115 acres under vine and a will to create his own eponymous vineyard designate. The winery took shape in 1988 and soon became a family enterprise when his son Rob joined the fray. Robert now runs the business along with his wife Maria, who heads up the culinary and gardening division of the winery.

The majority of the Sinskey vineyards are located in cooler Carneros. Organics became a fundamental element of the winery not long after its founding, thanks in part to the visionary conviction of the (then) new winemaker Jeff Virnig. This long term continuity in farming and winemaking is a hallmark of Sinksey’s legacy and one which has brought the team to the forefront of the responsible farming movement.

The Abraxas 2014 is a blend of Riesling, Pinot Gris, Pinot Blanc, and Gewurztraminer sourced from Carneros. Stone fruit, ripe yellow peaches, and a hint of grassy herbs are married with ample floral notes. The Marcien 2011 is a Bordeaux blend is driven by bright cherry and pomegranate, yet checked by a secondary layer of riper fruit and black olive on the palate. The Vin Gris 2016 (DAILY WINE), made from Carneros-grown Pinor Noir, is a great example of how California can bring together wholesomeness, value, and deliciousness in the bottle. Citrus, citrus zest, and stone fruit abound in this fresh moreish wine. 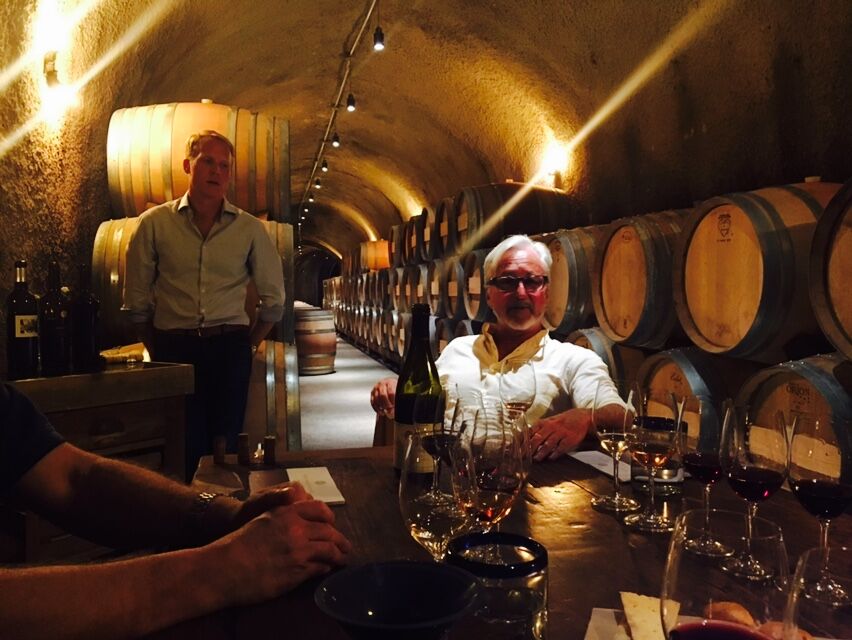