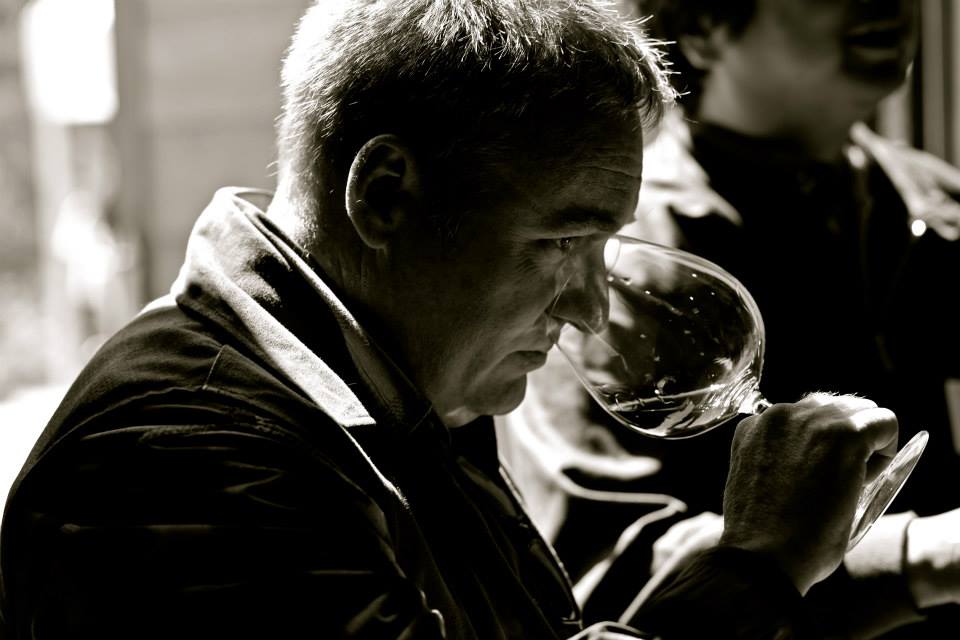 Drawn to the Santa Cruz Mountains for professional reasons, it was the allure of agriculture that piqued Dr. Thomas Fogarty’s interest and led him to establish his eponymous winery in 1980. Flanked by his first and most longevous employee, winemaker and vineyard manager Michael Martella, he established what is now one of the oldest and most respected wineries on California’s central coast, and set the bar for upper echelon California Chardonnay and Pinot noir for decades to come.

It’s hard to conceive of a more remote or breathtaking viticultural area than the Northern Skyline sub-region of the Santa Cruz Mountains. Of the 350 acres of terrain owned by Dr. Fogarty, a mere 30 are planted to vines, the rest left to their own natural devices as protected forest land. Though there are a few newer plantings from the 2000s, the majority of the vines date back to the winery’s 1980 inception, which have been tended with a blend of organic and biodynamic principles since the late 1980s. 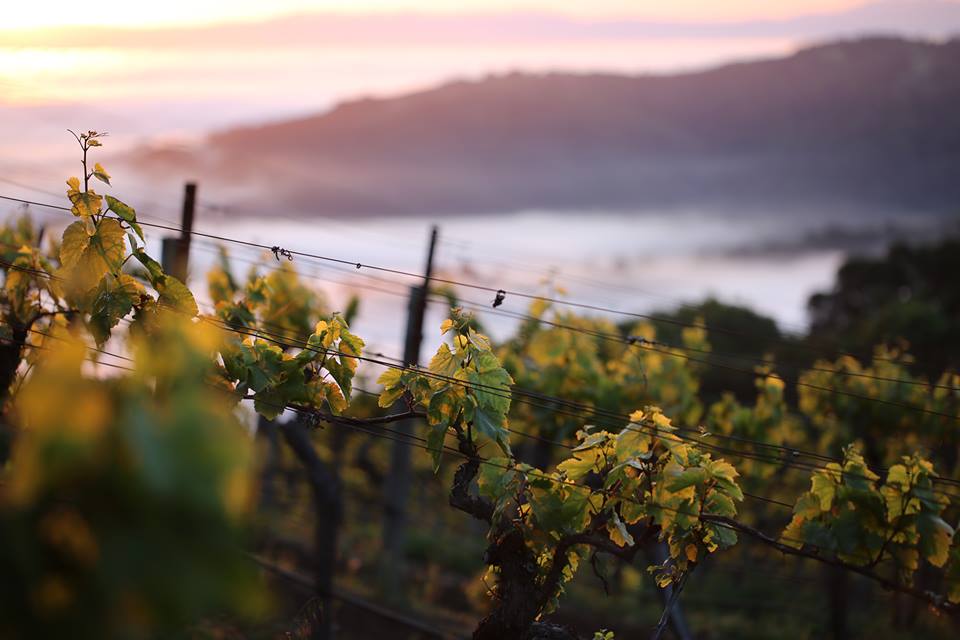 Showing more opulence than other Fogarty whites, the Damiana Chardonnay 2014 reveals itself on the palate for what it is: a savory wine with a touch of saline minerality that balances luxuriousness with agility. Decidedly old world in style, the lissome Razorback 2014 gently offers refined tannins artfully embedded within cherries, orange marmalade, black pepper, and eucalyptus. Explosively aromatic, the Rapley Pinot Noir 2014 (Great wine) boasts a concentration of fruit that is reined in by a taut acidity. Tertiaries are beginning to abound: orange zest, leather, anise, rose petal, and a touch of resinous herbs add to the already notable complexity.