During summer and spring, we carry out most of the visits to the wineries with a view to produce the new edition of Slow Wine Guide. Besides returning to the cellars already presented in the past editions, we visit new realities and search for hidden treasures throughout Italy.

In this journey, we spot so many exciting wineries. Unfortunately, a great many cannot be included in the guide, either due to lack of space or to the necessity of further observation before making substitutions.

Too often these are wineries deserve to be worthy of attention and they most likely will impress you. That’s why we decided to report one of them each week within this column. 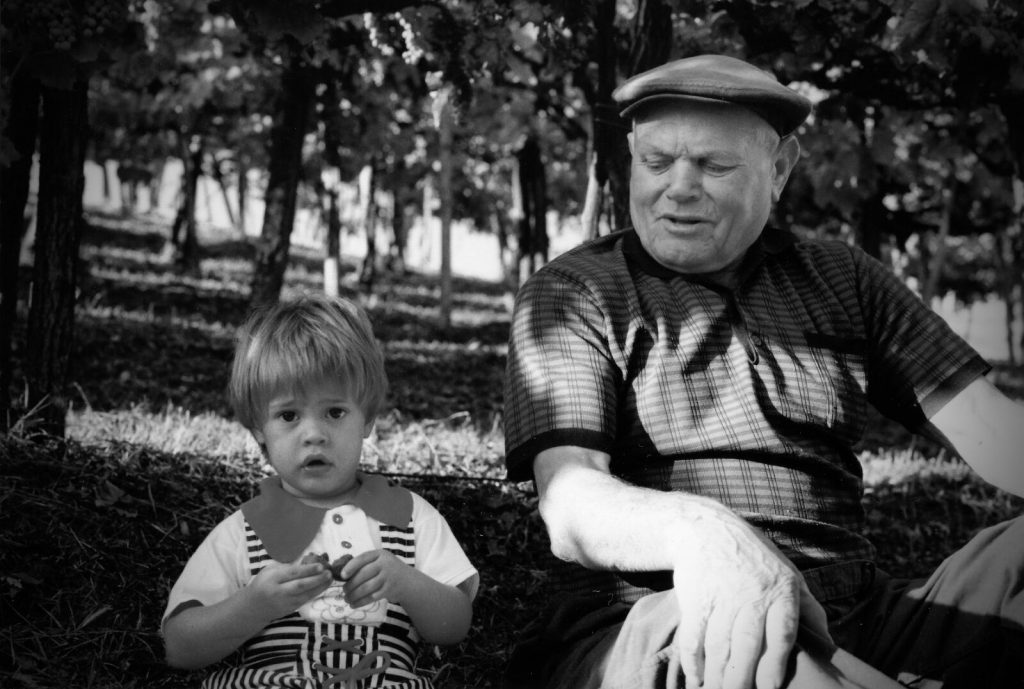 The name of this young winery comes from the Friulian dialect and identifies the village of San Lorenzo Isontino, near Gorizia, in the border with Slovenia. The young owner Marco Pecorari studied enology in Udine, which gives him a scientific basis to work for and learn profoundly from virtuous winemakers, especially those interested in the organic grape cultivation and wine production. As he felt prepared, he decided to carry out his family-owned winery, changing definitely its story, as well as his own life story.

The vineyards rest on Isonzo plain, on a soft and well-aired soil, rich in skeleton and organic substance, where the grass is seen as a precious ally and gets mowed mechanically with a hand-held brush cutter. The vines were planted by Marco’s grandfather between 1969 and 1971 with an avant-garde vision for that time: more than three hectares planted exclusively with malvasia istriana and, one hectare planted with friulano, pinot grigio and sauvignon, which are conferred to a social winery nearby.

Marco’s wish is to plant a hectare with ribolla gialla to blend with his malvasia istriana wine. Moreover, he is also planting cereals to produce excellent flours, decorticated barley, beer barley, beans, and fruits, as well as peas for animal feed. Everything is certified organic. 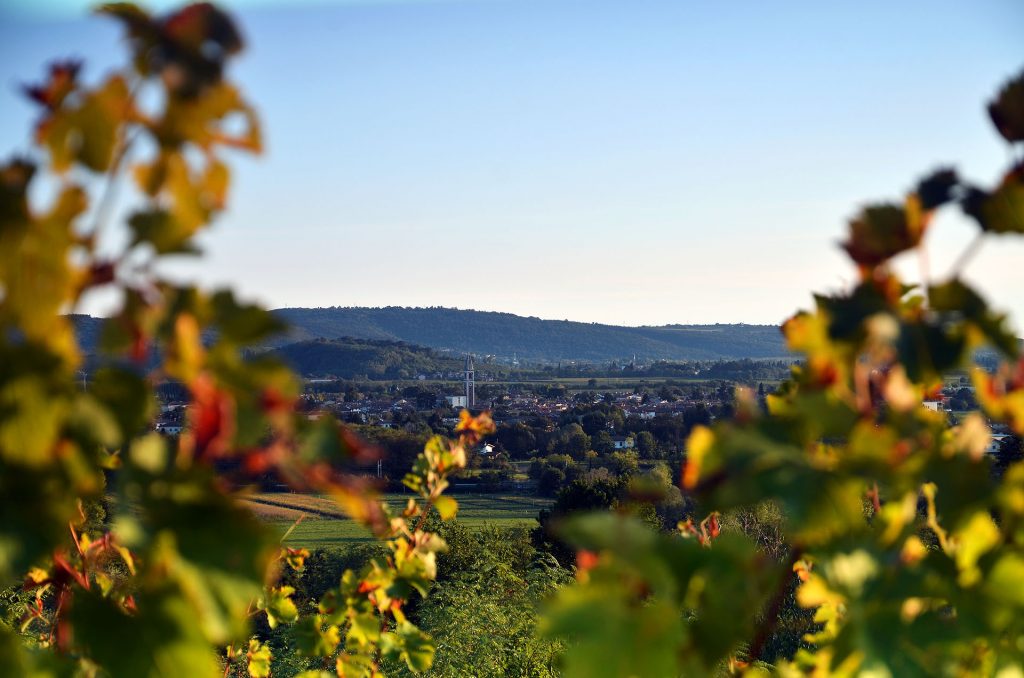 San-Lurins produces a unique wine, first because it is the only wine produced by the winery and, secondly because they are naturally refermented in the bottle, process known as sur-lie, without the elimination of the sediments. This process is not traditionally used in Friuli Venezia Giulia region, but Marco was decided to produce a unique sparkling wine with champenoise method – which first ferments with autochthonous yeasts, while to referment in the bottle he inoculates commercial cultured yeasts.

The Marina 2015 has a strong saline flavor and, indeed, received its name because of its strong sapid characteristic. In the nose presents notes of linden flowers, grapefruit, and aromatic herbs, while in the palate has citrus and herbal notes. It is very dry and deep, one of those “dangerous” wines that make you want to drink compulsively! 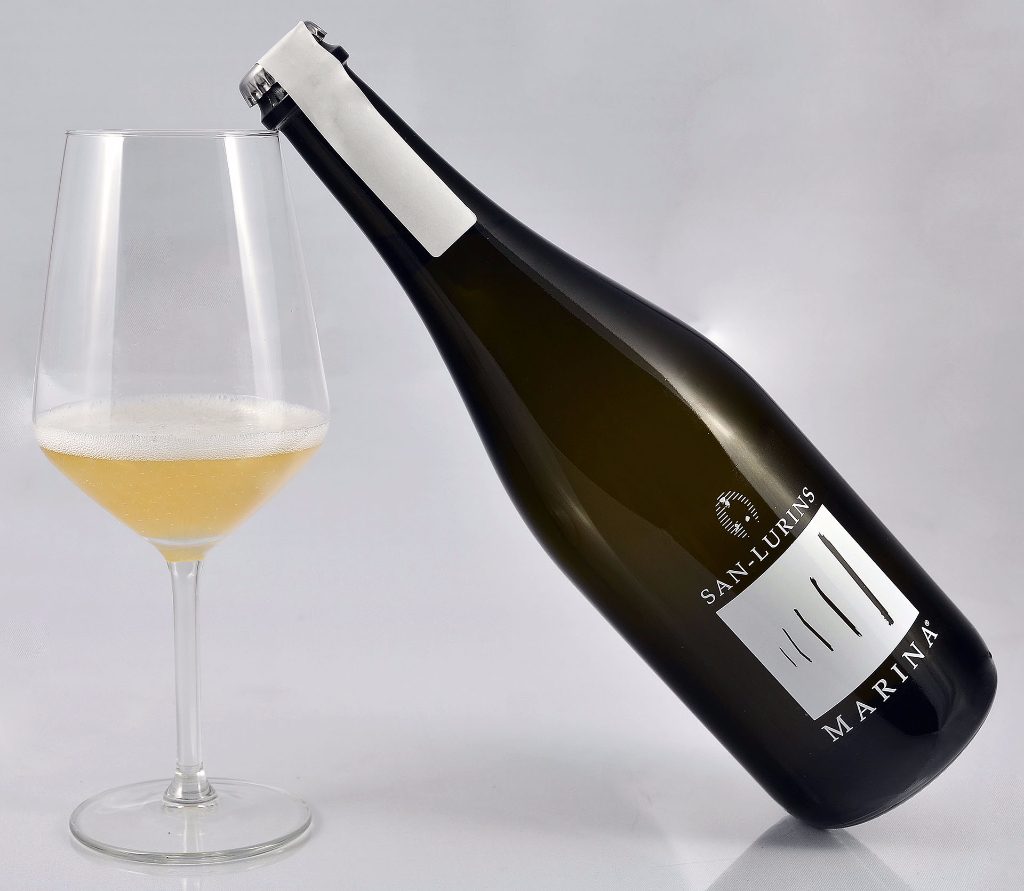