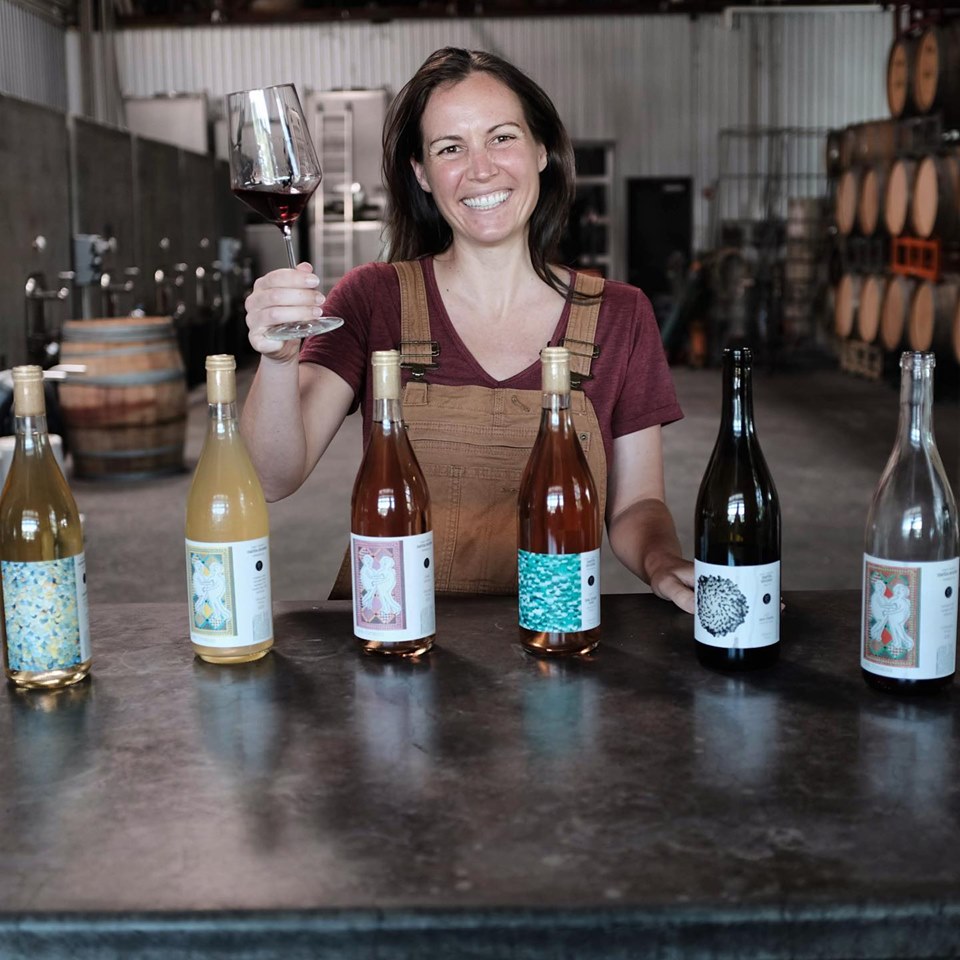 Raised in Sebastapol, California, Martha Stoumen spent eight years apprenticing and studying in six different countries on three different continents (Tuscany, California, Australia, Germany, Sicily, and New Zealand) in order to come home and interpret California’s manifold terroirs. After earning her Master’s in winemaking from UC Davis, Stoumen stepped away from a more technical approach to winemaking and has engaged her old world skills and a low-interventionist approach in order to let the sites best express themselves.

With a penchant for Italian varieties and styles, no doubt owing to her experience at COS in Sicily, Stoumen seeks out Italian varieties. Benson Ranch in Mendocino is home to her Negroamaro vineyard, which she has been organically farming by herself since 2015. Iconic California varieties also play a role in Stoumen’s world, where she prizes Zinfandel and Carignan in particular. While the majority of her sourced vineyards are in Mendocino, Contra Costa and Suisun Valley vineyards also make an appearance, and she is assiduous about supporting farmers who practice organic and dry-farmed agriculture. 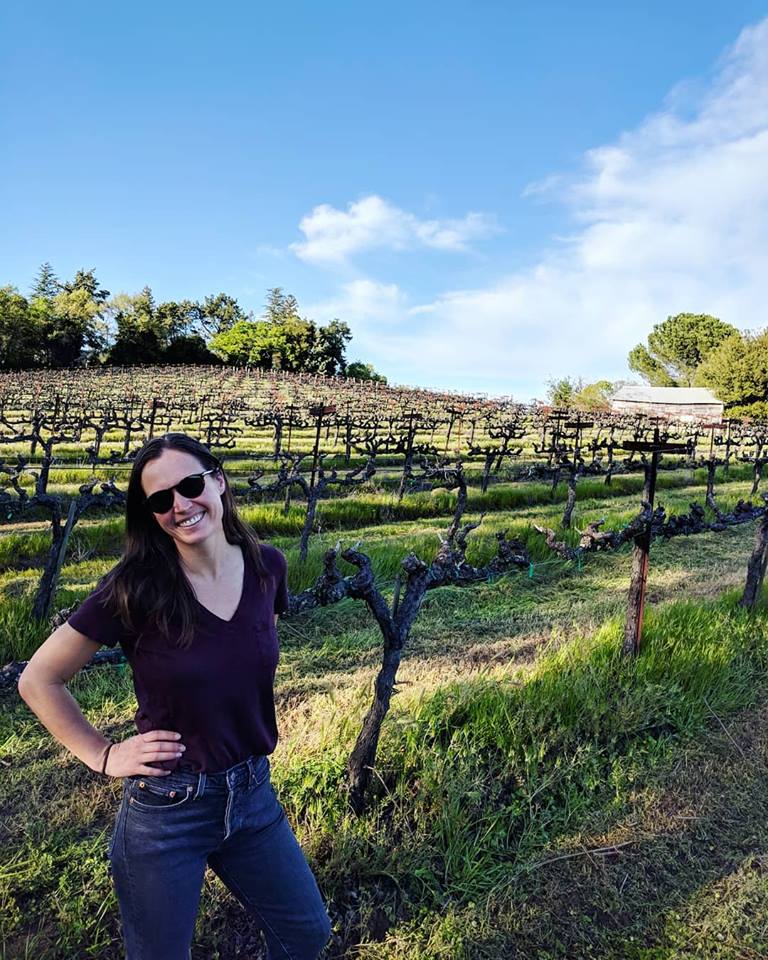 The lighthearted, energetic Negro Amaro Rosato 2017 is fruit of Stoumen’s own hand, coming from the Mendocino vineyard she farms. Classic rosé flavors of grapefruit and nectarine are bolstered by hibiscus, blood orange and beetroot. An animated acidity interplays with palate texture in her Honeymoon 2017, a blend of Colombard and Roussanne. Mature orchard fruit is counterbalanced by a spritz of zesty lemon, a streak of beeswax. Fresh, bright red and black fruits bound from the Carignan 2017 (Everyday wine), while beguiling whole cluster flavors are decorated with black pepper, violets, and hibiscus flowers and a dusty tannin percolates through the fruity palate. 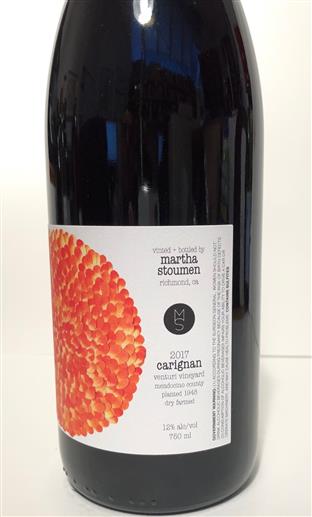