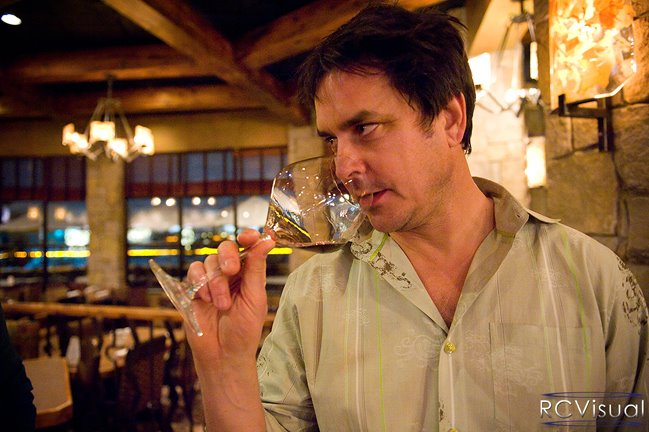 Jim Prosser grew up in a large family in the mountains of central Oregon. In his early years, he spent time wandering the planet for the Peace Corps, but he always had an itch to make wine. Prosser planned to get it out of his system by working at a winery upon returning to America. Then he would head off to study architecture. The itch was never thoroughly scratched, and after working four years in France, New Zealand, Australia and Oregon, 1999 Prosser settled down in a 100-year old barn in Newberg, Oregon to make his own wines. 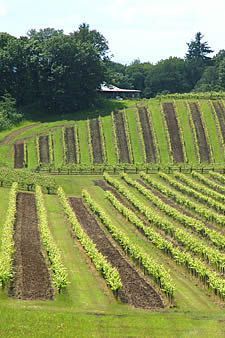 J.K. Carriere outgrew the old barn, and in 2007 Prosser purchased 40 acres of land on Parrett Mountain in the Chehalem Mountains American Viticultural Association (AVA). In 2009 the first vineyard blocks were planted with Pommard, followed by Wadenswil in 2010. The vineyard is 500 – 700 feet above sea level and is comprised of red volcanic Jory soil. The vineyard is non-irrigated and has al- ways been farmed organically. The vineyard is named St. Dolores in honor of Jim’s mother, a woman who clearly deserved her title based on years of riding herd over Jim and his siblings.

The Vespidae Pinot Noir 2016 has dark chocolate and Bing cherry aromas, along with tangy acidity and flavors of tart red fruit and orange peel. The St. Dolores Estate Pinot Noir 2015 has a pretty, floral nose and loads of brambly red fruit, white peaches and beeswax.

Prosser says «we grow and build the kind of wines we want to drink; they center on acid.» His Chardonnay is made with grapes from Temperance Hill, a certified organic vineyard in the Eola-Amity Hills AVA. It possesses laser beam acidity and flavors of toasted filberts, honeycomb and lemon-lime citrus. 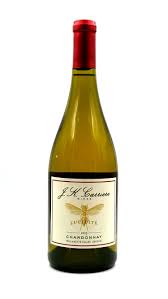