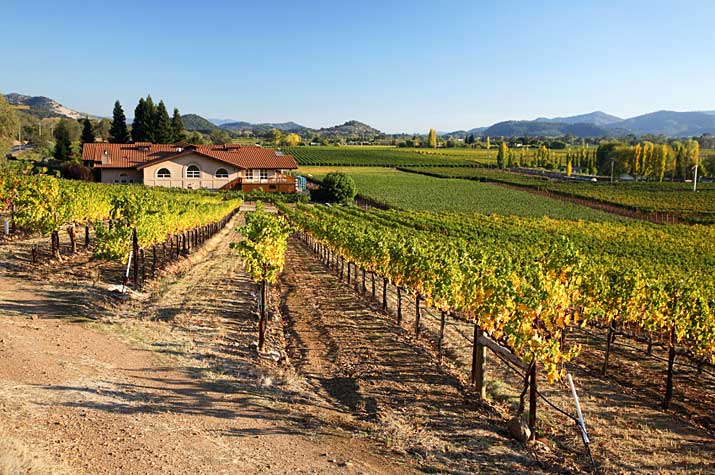 Joe and Alice Heitz were pioneers of the modern American winemaking era. The couple purchased their first property in 1961, a time when only 12 wineries were left in the Napa Valley following the scourge of Prohibition. The incipient winery has grown to be one of the most iconic wineries of the Napa Valley, while still retaining ownership and management by the family. The cellar has only ever known two winemakers, Joe and his son David, thus assuring a continuity of style known to very few other wineries in the United States.

The first vineyard ever purchased by the Heitz family is located just along the highway in St. Helena and now serves as their tasting room. This eight-acre vineyard was planted by Leon Brendel to Grignolino. The Heitz acreage has expanded drastically since 1961, now counting up to 1,100 acres, many of which is dedicated exclusively to wilderness, thus preserving much of the biodiversity once found in the area. While the famed Martha’s Vineyard is actually owned and farmed by the May family, the original owners of the property, the Heitz family, has been making one of California’s first vineyard designates since 1966. What began as a working relationship cemented with a handshake has blossomed into a half a century of friendship between two beacons of California viticulture.

The Cabernet Sauvignon Martha’s Vineyard 2012 (GREAT WINE) was one of the most extraordinary wines tasted by our panel. This is California viticulture winemaking in one of its finest expressions, with nuanced layers of fruit and earth, balanced acidity, and tannin that will age gracefully and with spectacular results for the patient collector. Our senior editors noted how the consistent quality of this wine has never been diminished by its popularity as one of Napa’s most iconic wines. 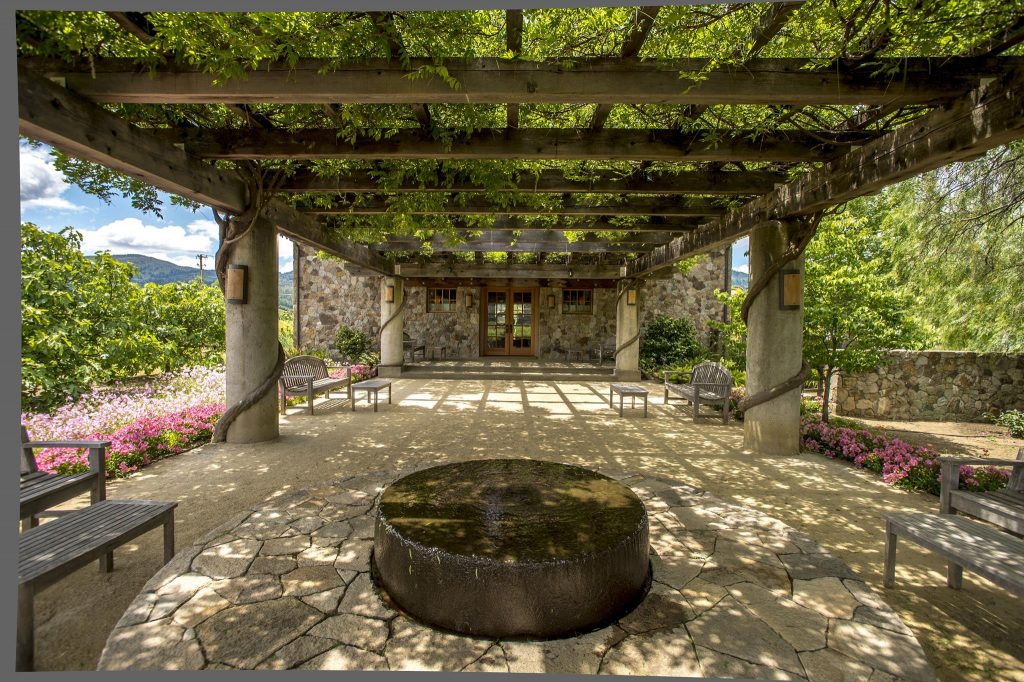 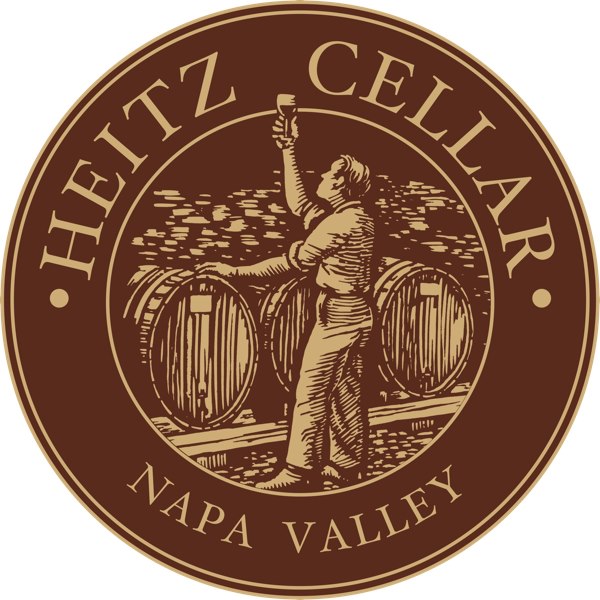