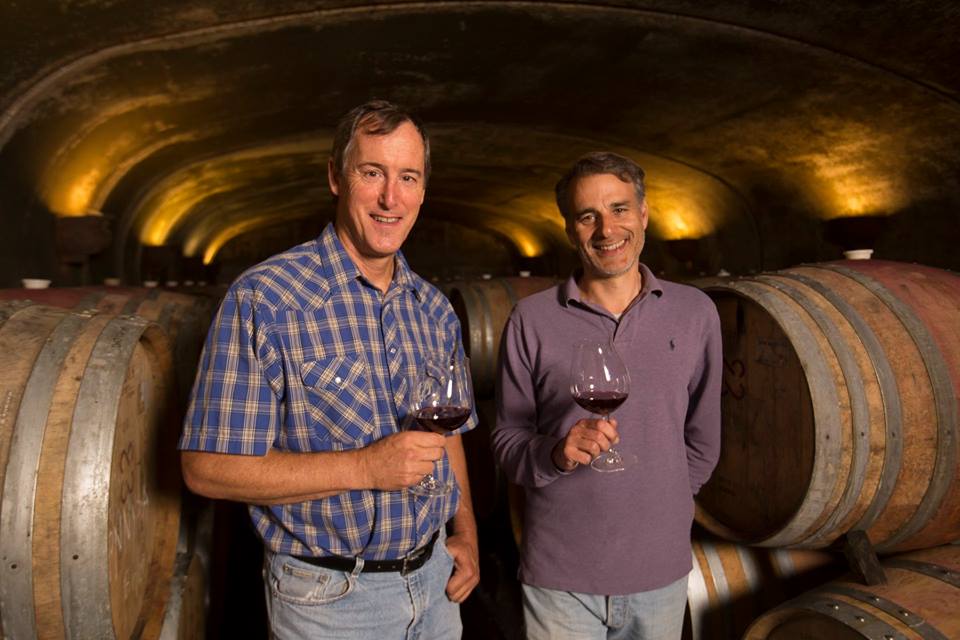 Nicolas-Jay is a somewhat unlikely trio brought together by an undying love for Pinot Noir. The former part of the name is Jean-Nicolas Méo, who has been turning out refined wines from his French family estate since 1989 under the Méo-Camuzet banner. The Jay is Jay Boberg, the longtime friend of Méo’s with a storied career in the record business, having brought bands like R.E.M., The Police and The Roots to the pop music fore. Tracy Kendall rounds out the three-piece band, acting as the boots-on-the-ground winemaker.

Eight vineyards end up in the Nicolas-Jay lineup, primarily due to the relatively large production scale of their Willamette Valley blend. Kendall appreciates the acid retention and slow ripening of Momtazi Vineyard. Fruit also comes from the tightly-spaced rows of Nysa Vineyard and the higher-elevation Knight’s Gambit site, both rooted in the Dundee Hills. At Bishop Creek Vineyard in the Yamhill-Carlton AVA, steep slopes provide optimal ripening conditions for the vineyard’s own-rooted vines once tended by Jason Lett of Eyrie Vineyards. Bishop Creek has been farmed organically since 2014 and Nicolas-Jay is in the process of completing an organic certification process. 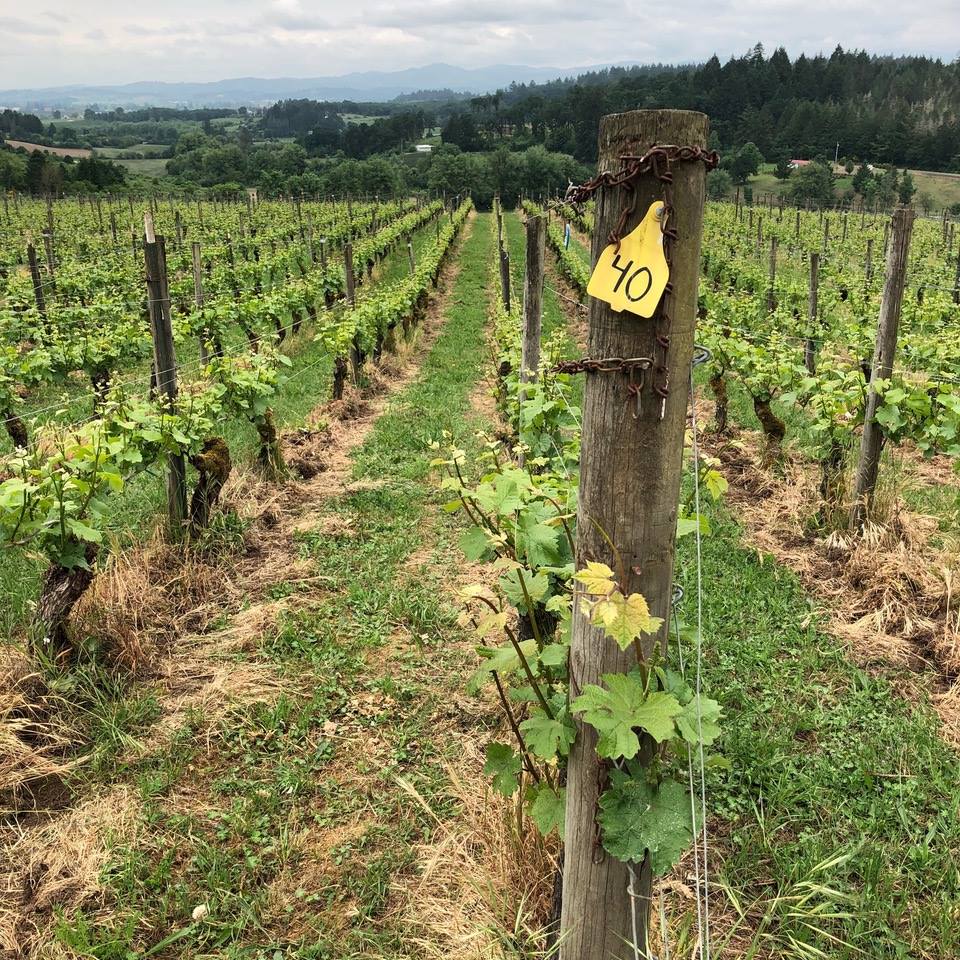 According to Kendall, the winemaking approach is an Oregon style version of what Méo has been doing, to much acclaim, in his native Burgundy for years. The two collaborate on wines while thousands of miles apart, Skyping daily during harvest. The Willamette Valley Pinot Noir 2015 has a high-toned nose, with layered raspberry, clove, and cherry tobacco flavors. The Momtazi 2015  boasts incredible color, with gamey, rhubarb and stone fruit notes. The Bishop Creek 2015 (Great wine) is all about finesse, with blue, black fruit and cola elements flickering around a floral, berry-driven body. 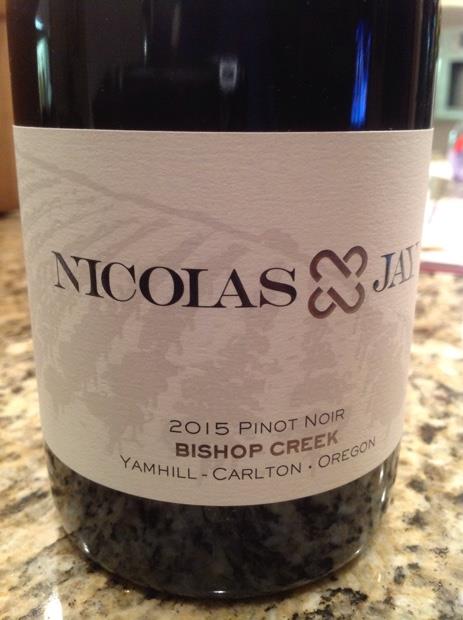