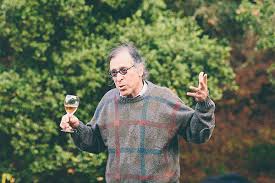 The name Randall Grahm is synonymous with eclectic innovation; California’s current viticultural biodiversity has been enriched in large part by Grahm’s far-sighted experimentations. Grahm got his start at a wine shop in Los Angeles. Eventually earning a degree in Plant Sciences from UC Davis, he purchased the Bonny Doon property in the Santa Cruz Mountains with the intention of growing his beloved Pinot Noir. Unhappy with the results, Grahm turned to Rhône varieties and their tradition of blending wines; thus, in 1984, both Le Cigare Volant and the Rhône Ranger were born.

After selling off his satellite brands in the late 2000s, Grahm regrouped and refocused Bonny Doon efforts on creating true terroir driven wines by converting the vineyard to biodynamics in an effort to boost soil health and grow better grapes. In 2010 he purchased a 400-acre swath of land in San Juan Bautista for the purposes of planting a massive experimental vineyard. Dubbed Popelouchum, meaning paradise in the language of the indigenous Mutsun people, this brave new world is now home to a wide variety of grapes grown from seed. 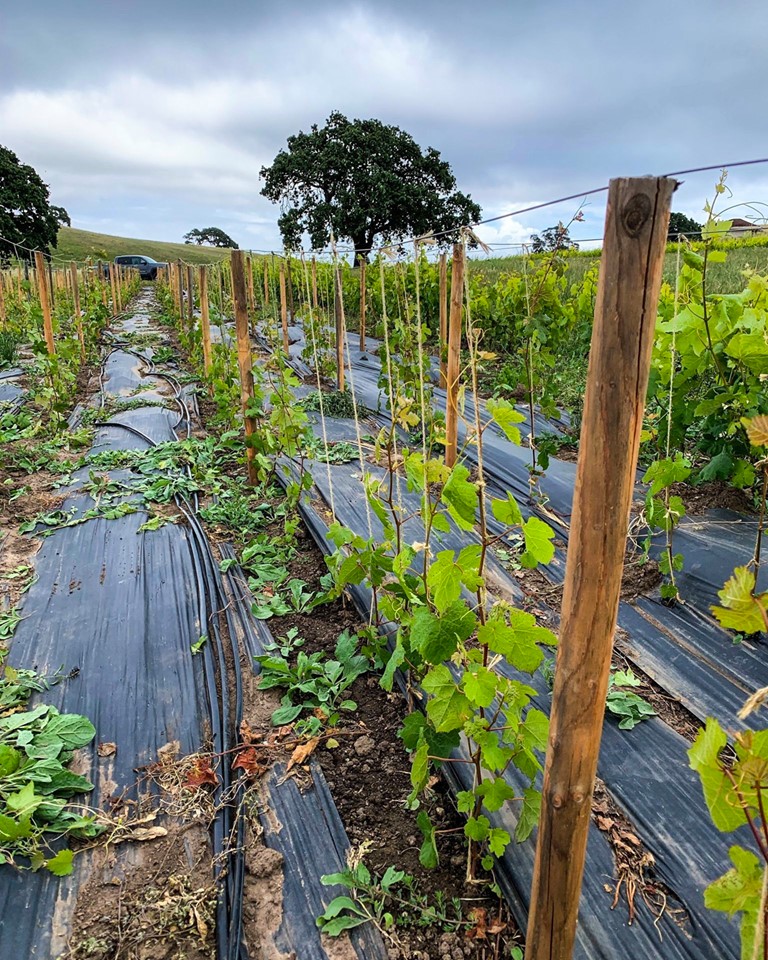 The Picpoul 2017 is a fragrant revelation of green apples and streaks of minerality, delivered at an unbeatable price. For more adventurous palates, the Vin Gris Tuilé 2013, which spent nine months aging outside in glass demijohns, offers a diverse panoply of flavors. Mourvèdre and Grenache interplay nicely on the palate in the Le Cigare Volant 2012 (Great wine), each grape picking up where the other left off. Succulent berries, dark chocolate, and a whiff of game, the grippy tannins keep the lush fruit in check. Despite its house pre-aging, this wine will benefit from a few years in bottle.