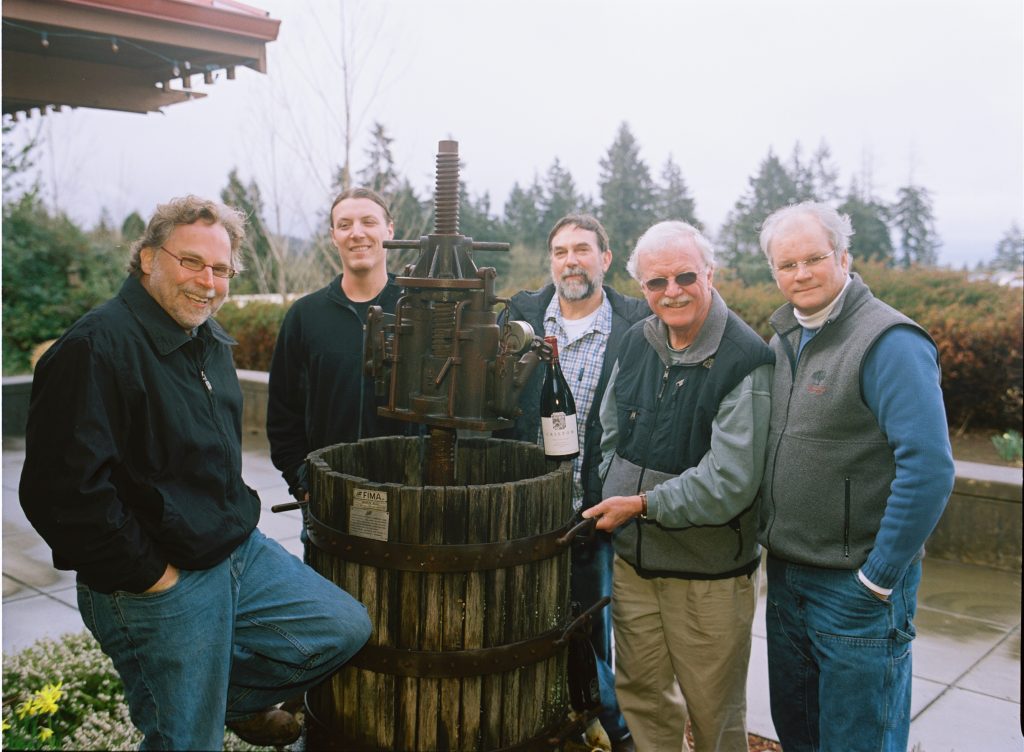 In 1977, three families became one to start a vineyard and write a piece of Willamette Valley wine history. Brothers Ted and Terry Casteel joined their wives, Pat Dudley and Marilyn Webb, and Pat’s sister Barbara Dudley, to start a vineyard on a south-facing slope in the Eola-Amity Hills. Early on they sold their fruit to wineries in the area, but in 1984 they built a winery on the property so Terry could begin making wine under their Bethel Heights label. In 2007 Terry’s son, Ben Casteel, took over head winemaking duties.

The original Bethel Heights Vineyard vines are some of the last surviving own-rooted Pinot Noir and Chardonnay on the planet. Soils here range from red clay and volcanic at higher elevations (500-620 ft. above sea level) to older sandstone and marine sedimentary soils in the lower elevations. The families also own neighboring Justice Vineyard, which was planted with various Dijon clones of Pinot Noir and Chardonnay in 1999. Both vineyards are farmed with organic and biodynamic techniques and benefit from the cool maritime air that roars through the Van Duzer Corridor on late summer afternoons. 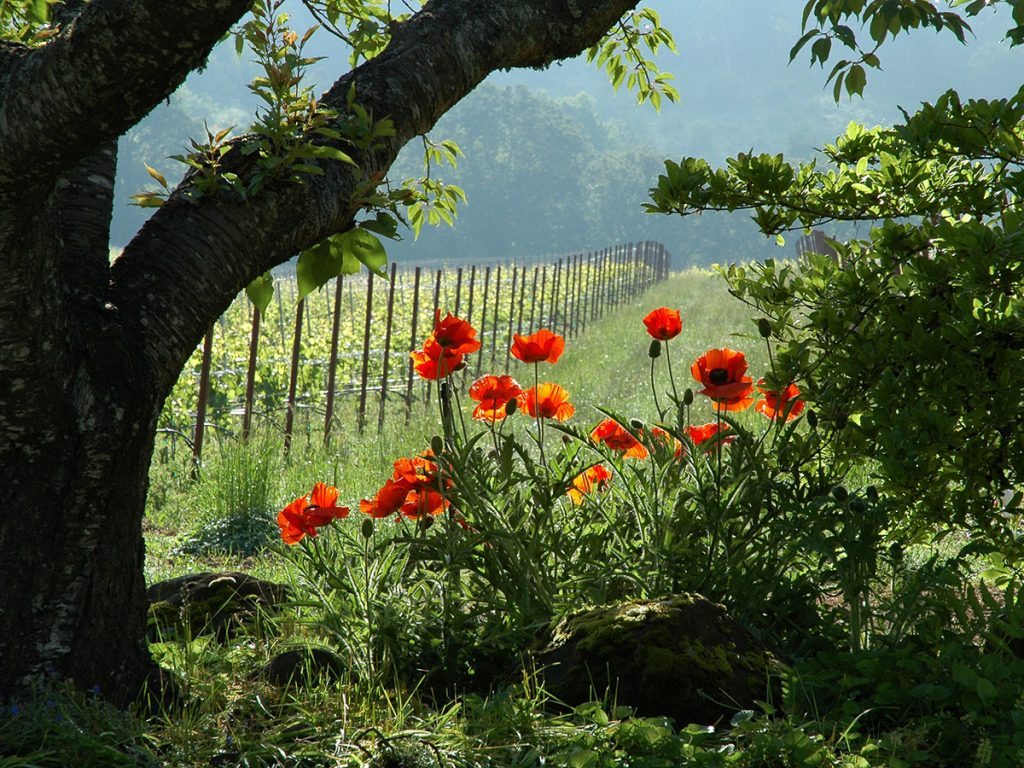 Bethel Heights’ wines combine power with grace. The Casteel Chardonnay 2015 (Great wine) has a bouquet of pears, peaches and ginger spice, followed by citrus, challah bread and saline. The Bethel Heights Vineyard is a special barrel selection with dark cherries and hibiscus aromas, followed by tart raspberries, almonds and chalk-like minerality flavors. The Shallows Pinot Noir 2014 is made with grapes from a part of the estate vineyard that is basalt bedrock covered by a little dirt. Brambly raspberry and tart cranberry fruit scents and flavors hold sway as mocha and dried herb flavors hover in the background. 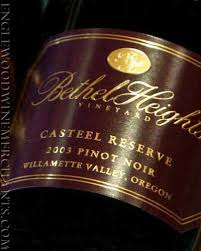